ARCHIVE of the immaterial heritage of NAVARRE

A project declared as MECNA by the Goverment of Navarre 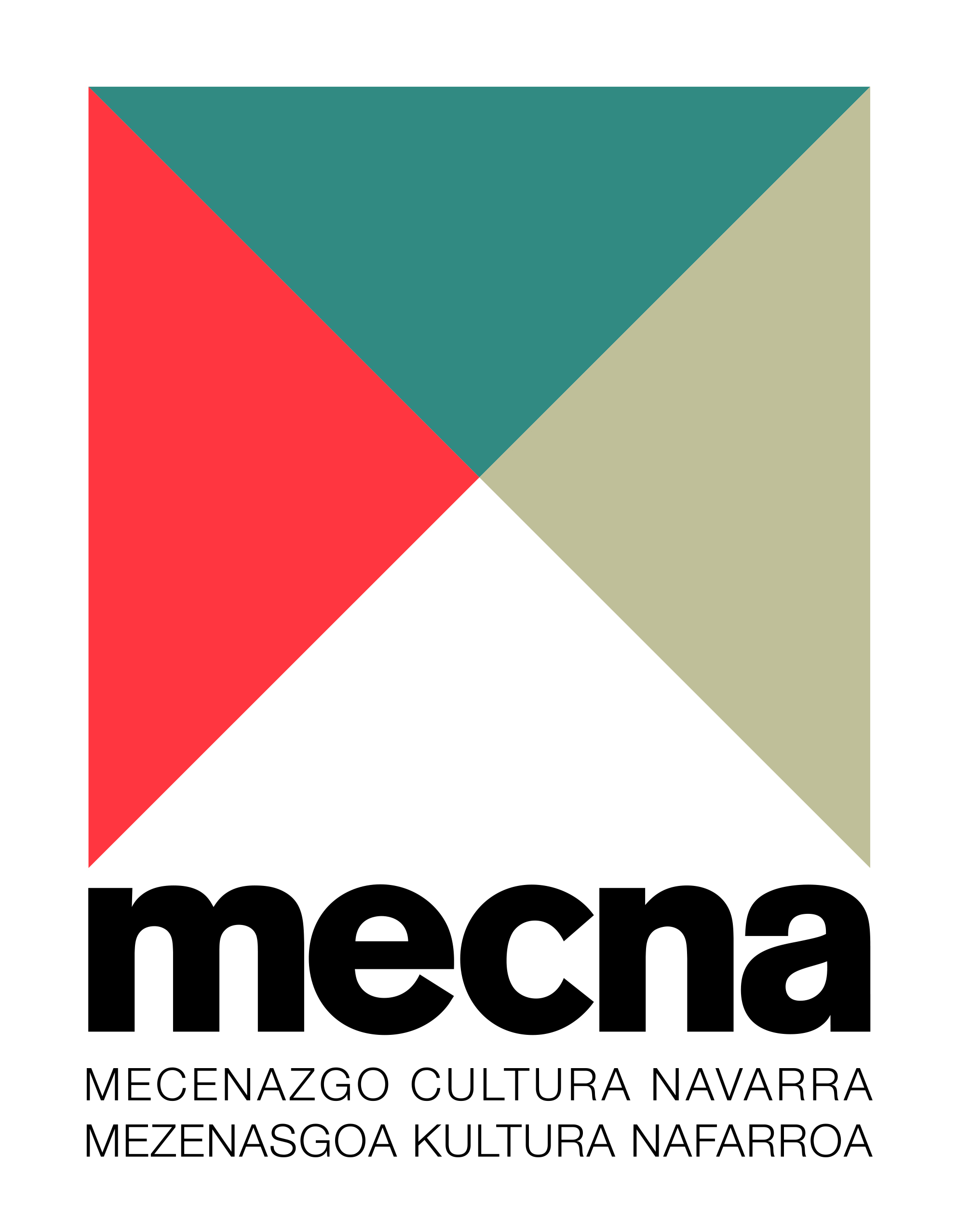 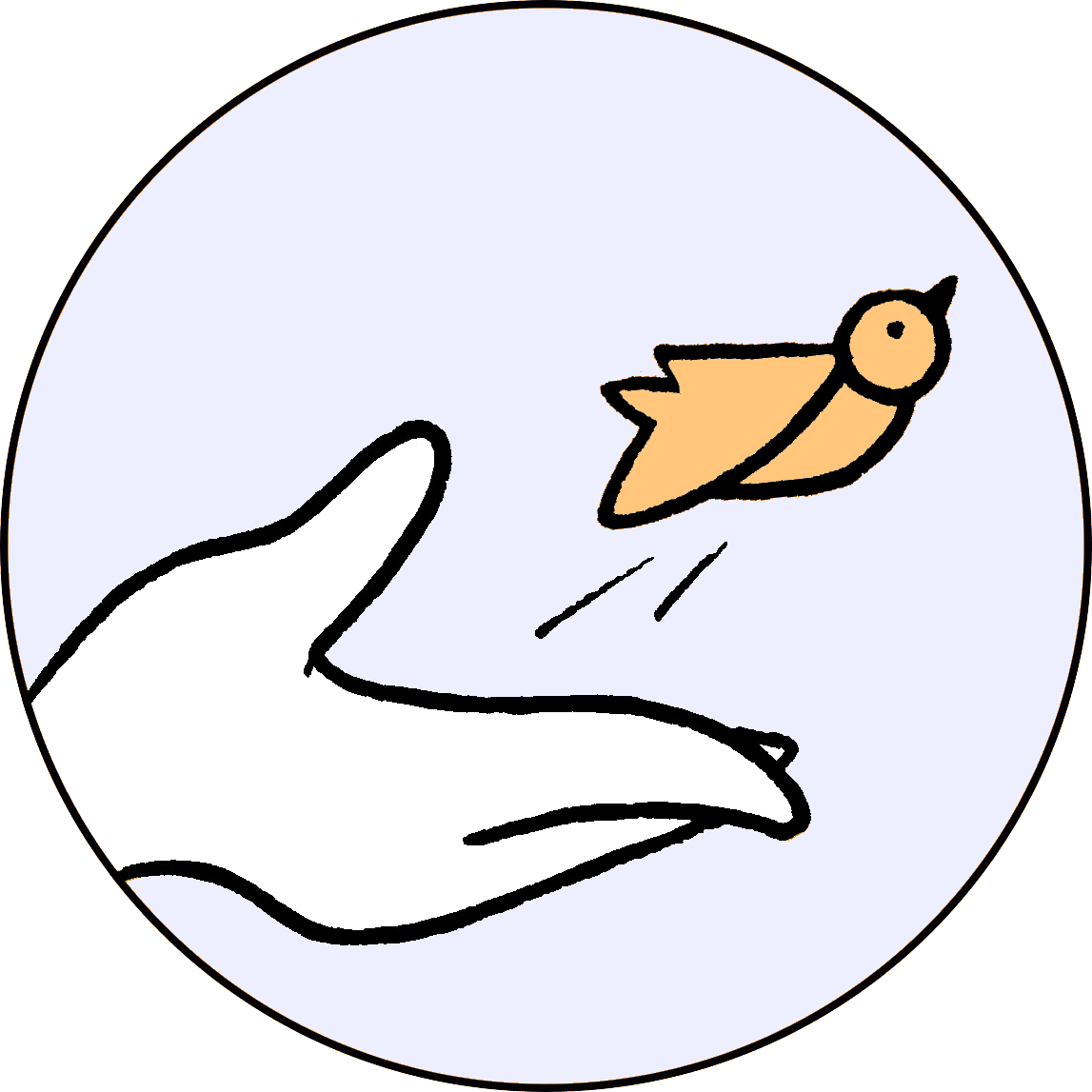 The Archive of the inmaterial heritage of Navarre has been declared as “ MECNA Project” by the Culture Departmen of the Goverment of Navarre. This declaration allows the sponsorship and patronage in advantageous fiscal conditions for businesses and entities.

Would you like to become the sponsor of our Project or of a page of a town?

If you would like to become the patron of our Project, to sponsor any of its aims and/or encourage the local development of your locality, contact us. We need your help to fulfill it. There is still a lot to do; there are still many localities to investigate. That is why, we want to call  businessmen, communities of municipalities, touristic consortiums and other public and private supralocal entities, so that they get involved in the partial funding of this project. You can benefit of a different and new sponsorship sponsoring the pages of the localities where they want to have a corporative presence.

Gathering, classifying, editing and studying the cultural manifestations of the inmaterial heritage of Navarre and Lower Navarre is an arduous and hard work.  This scientific project, which involves a lot of people, has been possible thanks to the free cession of the infrastructure and services of the Public University of Navarre and the researche’s dedication of several of his professors, especially of the Filology and Language Didactics Department..

Since 2014, la Caixa fundation supports not only the development of this Project, but also the creation in the Filology and Language Didactics Department of the Public University of Navarre in a study professorship of the gathered corpus. His economic support is essential in order to fulfill a work which was started in the end od 2005.

The agreement between the Culture Department and the Public University of Navarre (22-12-2010), agreement in vigor with whom several institutions promised to collaborate in the safeguard of the Cultural Inmaterial Heritage of Navarre, served for the financing in 2011 in this cultural initiative. Although the economic situation has avoided  the continuation of that economic situation, the agreement has been kept until the day of today..

In the end, we can not forget that the first economic costs of this research were financed until 2009 by the Caja Navarra Foundation, an entity who supported this project throughout his clients election (proyecto nº 11.202) in the campaign “ You choose. You decide”.